I remember attending my first Global Health Council event back in 2013-2014 when Global Impact started working closely with the Global Health Council (GHC). Their convening work with key players in the global health space interested me, especially as I had a few friends in the field who had the highest respect for their impactful work. Since then GHC has evolved, and while I haven’t been working on the partnership with Global Impact day-to-day, I have recently had the opportunity to tune back in to their work. Led by president and executive director Loyce Pace, GHC has taken a deliberate stand for racial justice in the global health sector and beyond. Like many others, I have been examining my own implicit biases and prejudices while working to understand racial inequalities. I have been listening, learning and growing over the past few months as I support the Black Lives Matter movement and work to become an ally in my personal and professional life.

Given the field in which I work, I have been interested in how systemic inequalities have impacted the global development sector. GHC’s work in this space has been especially helpful for my education on this important topic. Earlier this month, they launched a new YouTube series, “Black Voices in Global Health,” hosted by Loyce Pace. This is a series you are going to want to tune into.

The first installment of this series features Angela Nguku of White Ribbon Alliance Kenya and Kadi Toure of The Partnership for Maternal, Newborn, and Child Health. As they tackle the issue of democratizing global health, Angela and Kadi don’t hold back on the shortcomings they’ve observed in the sector.

After listening to these vibrant, gifted women, I felt a deeper understanding of the landscape and power flow in global health. I also found myself cheering them on, as their speech patterns quickened and became more impassioned. Their thoughts on breaking power barriers, the façade of altruism by the money holders, and the need to demolish and rebuild the foundation of global health programming were convicting and convincing. I understand why Loyce chose them to kick off this series. This conversation made me want to hear Angela and Kadi’s stories from childhood to where they stand now as powerful change-makers.

Here are some of the insights that I found most thought provoking:

The conversation opened my eyes to the many challenges and dysfunction that currently exist, and I started to feel a little disheartened, until Loyce asked the perfect question: “What keeps their hope alive for this sector?” Both women mentioned the current movement to break down institutional barriers and the honest conversations that are happening, which can be the catalyst for change – honest conversations like this one between Loyce, Angela and Kadi that don’t sugar coat the issues and also identify solutions for progress.

As I mentioned before, Global Health Council has been having these hard conversations and addressing racism, injustices and the negative impact of colonization before this series started. Loyce has been a key player in this work. Although she let Angela and Kadi do most of the talking in the first installment of the series, Loyce, too, is a sharp, savvy leader with audacious goals for the global health sector. Here are some of her reflections:

This is a critical time for our country’s future to take an audit of where we’ve been. An audit of oneself and where implicit bias has prevented you and others from growth. And an audit of the sectors we support. It’s time for us to make sure everyone has an equal voice at the table, even if it means quieting some (even the ones who hold the money!). Global Health Council is leading the charge in the global health space and I encourage you to follow their journey. 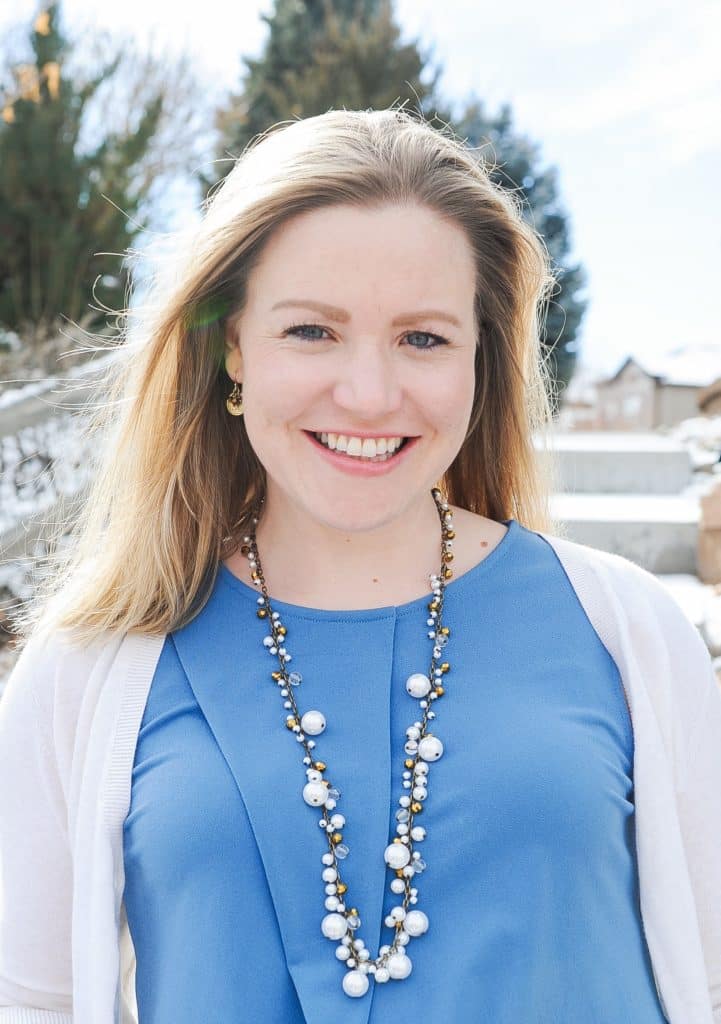 Cassie Call is the managing director of campaign marketing at Global Impact, where she orchestrates the marketing of Global Impact’s alliance of international nonprofits and the Combined Federal Campaign, a.k.a. inspiring individuals to give global and/or through their workplace. A D.C.-area native, she now happily resides in sunny Denver with her husband who is an aerospace engineer. Cassie pursues her role of wife and mother with vigor and passion, working to impart faith, kindness and curiosity in her two young boys and daughter, which usually translates into playing cars, going on bug walks and kissing ouchies.

Around the World in 10 mins: Video Journey on Social Justice